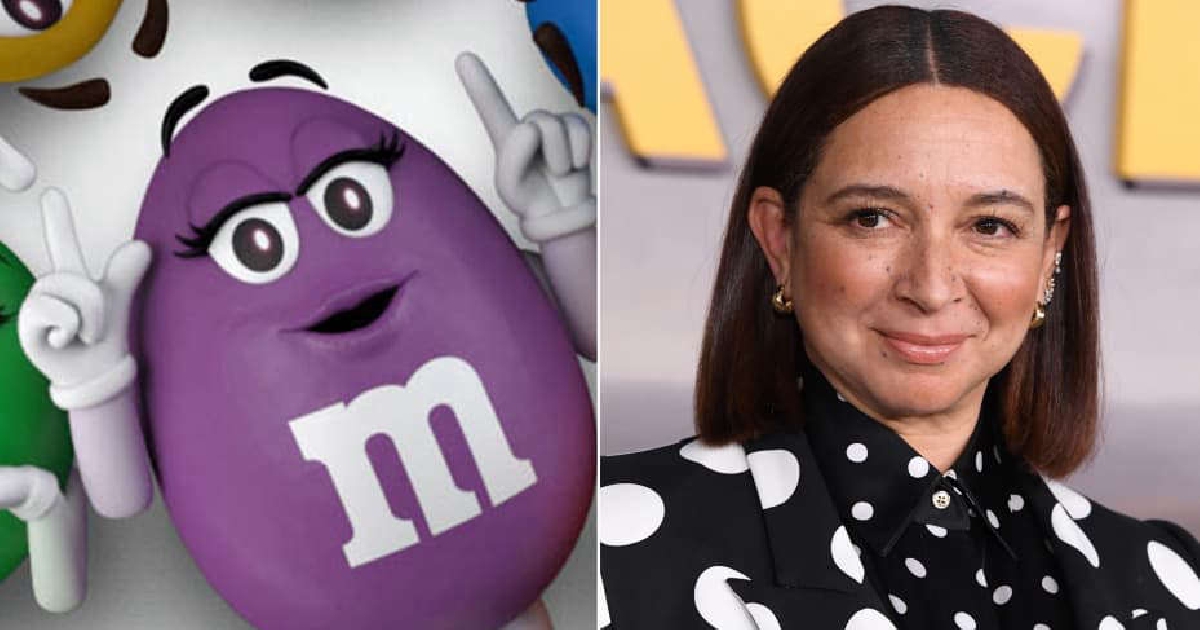 The M&M's mascots are changing again....

It's amazing that a bunch of computer-animated cartoons can cause this much drama.  But the M&M mascots are changing . . . AGAIN.

A year ago this month, the company tweaked them after people complained they were sexist.  Specifically, the female M&M's.

The green one used to wear knee-high boots, and got sneakers instead.  And the brown M&M switched from stilettos to chunkier heels to look more professional.

Now the company has apparently decided it wasn't enough, or that they took the wrong approach.  So they're not using them in commercials for now.

They tweeted out an announcement yesterday that said they were surprised at how much backlash the new mascots got. Quote, "In the last year, we've made some changes to our beloved spokescandies.  We weren't sure if anyone would even notice.  And we definitely didn't think it would break the internet.  But now we get it – even a candy's shoes can be polarizing."

They added that they're taking a, quote, "indefinite pause" from them, and their new temporary spokesperson is Maya Rudolph from "SNL".