Lady Gaga and Rihanna Will Square Off 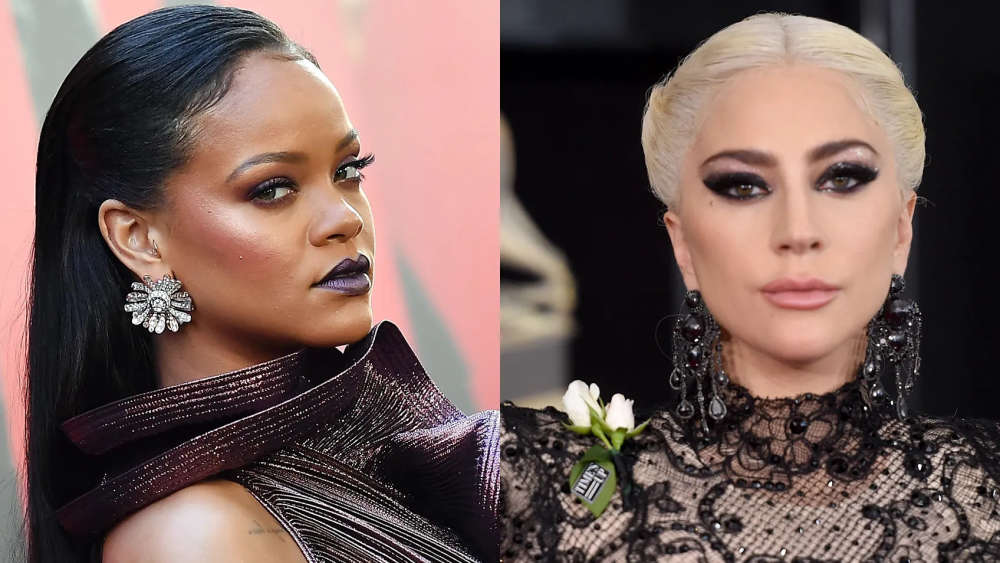 Both nominated for an Academy Award...

Rihanna and Lady Gaga are among the nominees announced for the 95th Academy Awards.

Both up for Best Original Song – Rihanna for "Lift Me Up" from Black Panther: Wakanda Forever and Gaga for "Hold My Hand" from Top Gun: Maverick.

It is the first Oscar nomination for Rihanna and the third for Gaga, who won Original Song at the Oscars in 2019 for “Shallow” from A Star Is Born and was nominated in 2016 for “’Til It Happens to You” from The Hunting Ground.

Their songs are up against frontrunner "Naatu Naatu" from RRR. Earlier this month, it was named Best Original Song at the 80th Golden Globe Awards and at the Critics Choice Awards.

Also vying for the award is "This Is A Life" from Everything Everywhere All at Once and "Applause" from Tell It Like a Woman.

The five nominated songs were chosen from a shortlist of 15 that was unveiled in December. According to the Academy, 81 songs were eligible this year.

The 95th Academy Awards will be handed out on March 12.